Here is a brief explanation of each, and some examples of how they can be utilised for ADAS in vehicles.

There are also multiple types of cameras depending on their purpose, such as monocular cameras, or stereo cameras that use parallax difference to determine distance. Typical image sensors used are CCD (Charge Coupled Device) and CMOS (Complementary Metal Oxide Semiconductor). CCD sensors are generally used for lane departure systems as they have less noise and distortion in high speed environments. 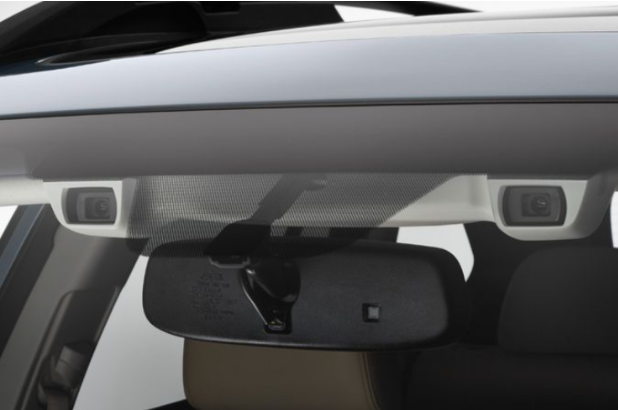 In comparison, Mazda’s I-ACTIVSENSE can use the Forward Sensing Cameras (FSC) for the following systems 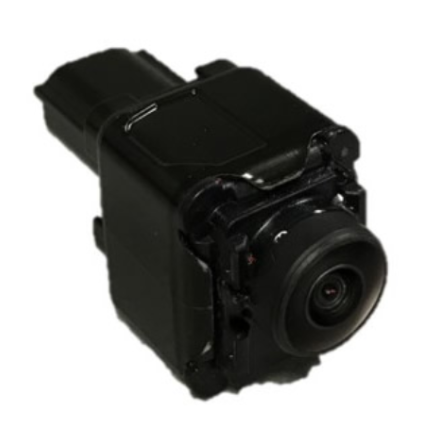 This link is a great resource for a deep dive in to how the images are processed and used by the ADAS algorithms:

Calibrating cameras is typically completed by placing a specific OEM pattern board in front of the vehicle at a predefined distance.

And yes, there are different patterns for each OEM, in some cases there are more than one pattern required for the same OEM depending on the year/make/model of the vehicle and the ADAS system being calibrated.

RADAR sensors are most commonly used for adaptive cruise control, but they are also used for collision avoidance, pedestrian detection and blind spot monitoring.

There are different frequencies used depending on the range requirement of the RADAR. Typically short range RADAR use a frequency around 24GHz and are used for a ~ 30m range, and long range RADAR use a higher frequency ~77GHz and provide a higher resolution with ranges of 80m to 200m or further. 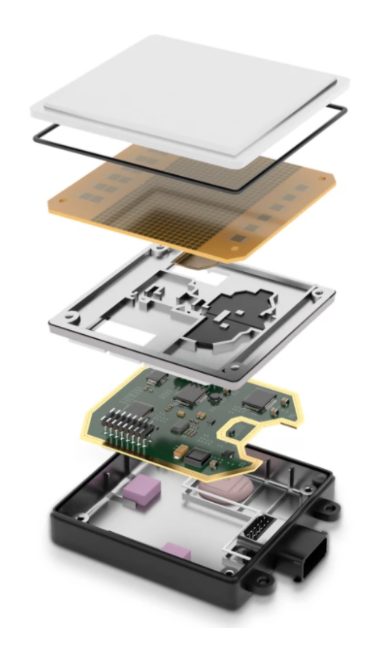 RADARs are most commonly used to determine bearing, distance and speed of objects in relation to your own vehicle.

The basic principle of RADAR is:

The RADAR sends out electromagnetic waves in short pulses that are reflected back by objects in their path. A transmit/receive switch tells the antenna when to transmit and when to receive and uses the constant of the speed of light to calculate how far away the object is.

Ie, if the time delay from transmit to receive is D t, then the range can be determined by using this formula:

This RADAR information is then used as an input to the ADAS algorithm to identify objects around the vehicle, and if any action is required such as applying braking.

One huge advantage of RADAR over camera is that it doesn’t require light to function. It makes no difference if it is the middle of the day, or the middle of the night, it will still perform as expected, whereas Cameras at night time are a lot less reliable. Even in rain/snow/fog/dust RADARs are not effected like cameras and LiDAR.

These sensors are mainly used for parking sensors on the front and rear bumpers and are often not a calibratable sensor.

They function similar to RADAR and determine speed and distance through sound waves. 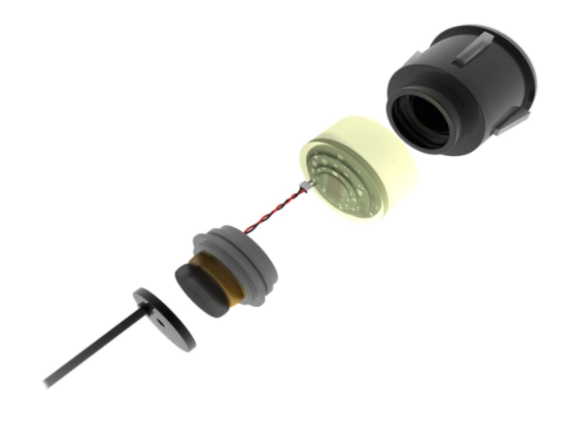 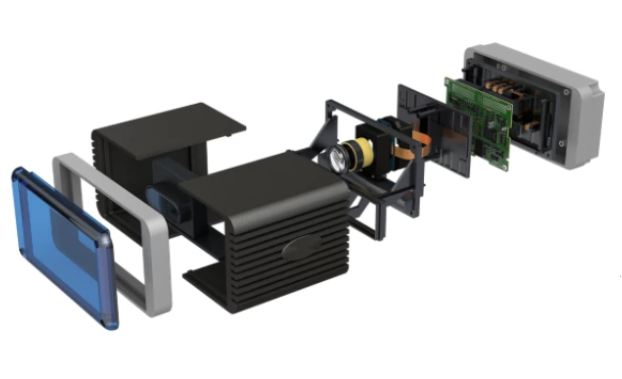 LiDAR is currently not a common ADAS sensor, but they are often a primary sensor on an autonomous vehicle. As the price comes down for these sensors they will become more common in passenger vehicles.

LiDARs are similar to RADAR in operation, but they use much higher light frequency via a laser light source instead of microwave frequency.

This provides a much higher resolution point cloud compared to RADAR and is more similar to a camera in its output.

LiDAR typically have multiple fix aligned lasers that fire out of one lens in a certain order, and are received through a separate lens which feeds to a photo diode detector, this information is then processed and used as an input to an ADAS or positioning system.

The progress of LiDAR over the last 10 years has been exponential, going from large, heavy, extremely expensive rotating 64 laser units such as the HDL64 to a tiny puck that can fit into the bumper of a car. As these sensors make their way into passenger vehicles it is inevitable that they will require calibration to ensure they are aligned and operating correctly. 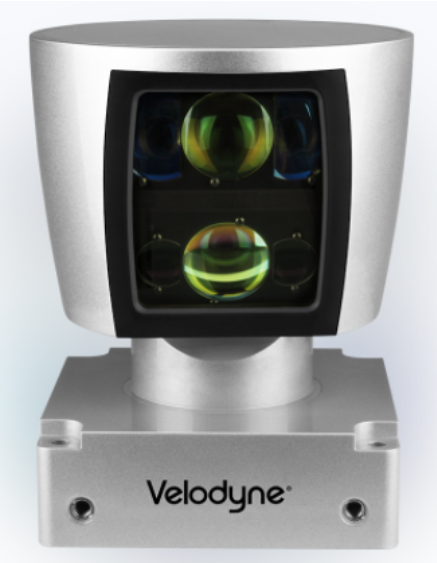 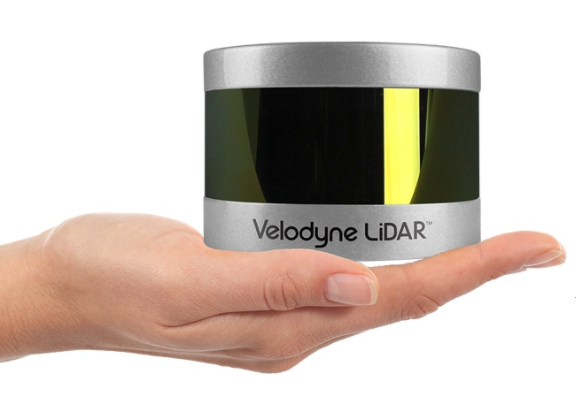